United Kingdom was on fire tonight as they brought home four of the nine MAPIC Awards, during the award ceremony/ dinner held at the Hotel Martinez in Cannes.

“The many British winners confirm the dynamism of these retailers and their ability to adapt to today’s changes in retailing. As well as being a leader in the e-commerce market, the UK also has key players in bricks & mortar retailing,” says Nathalie Depetro, Director of MAPIC.

The MAPIC Awards winners 2013 are: 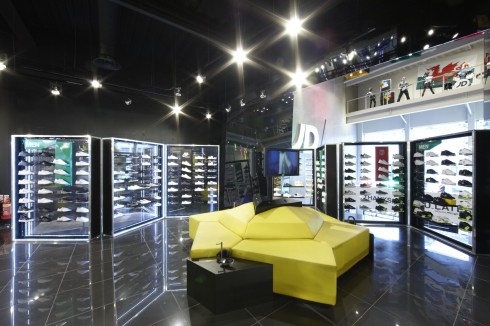 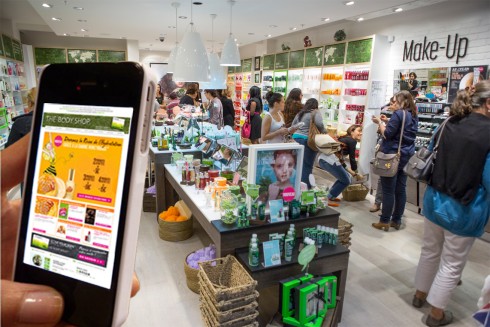 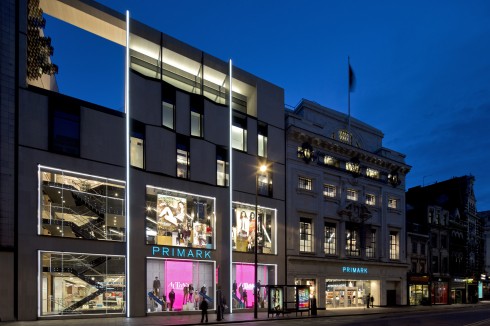 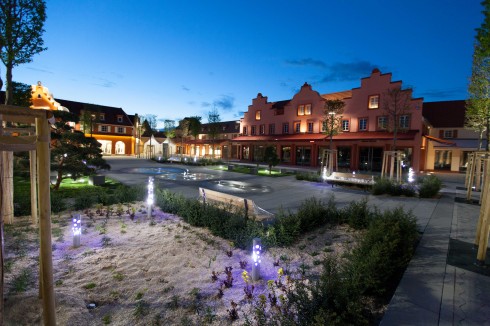 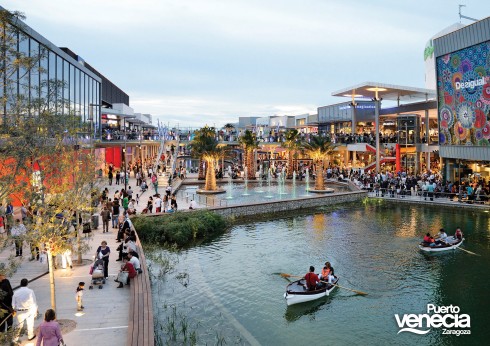 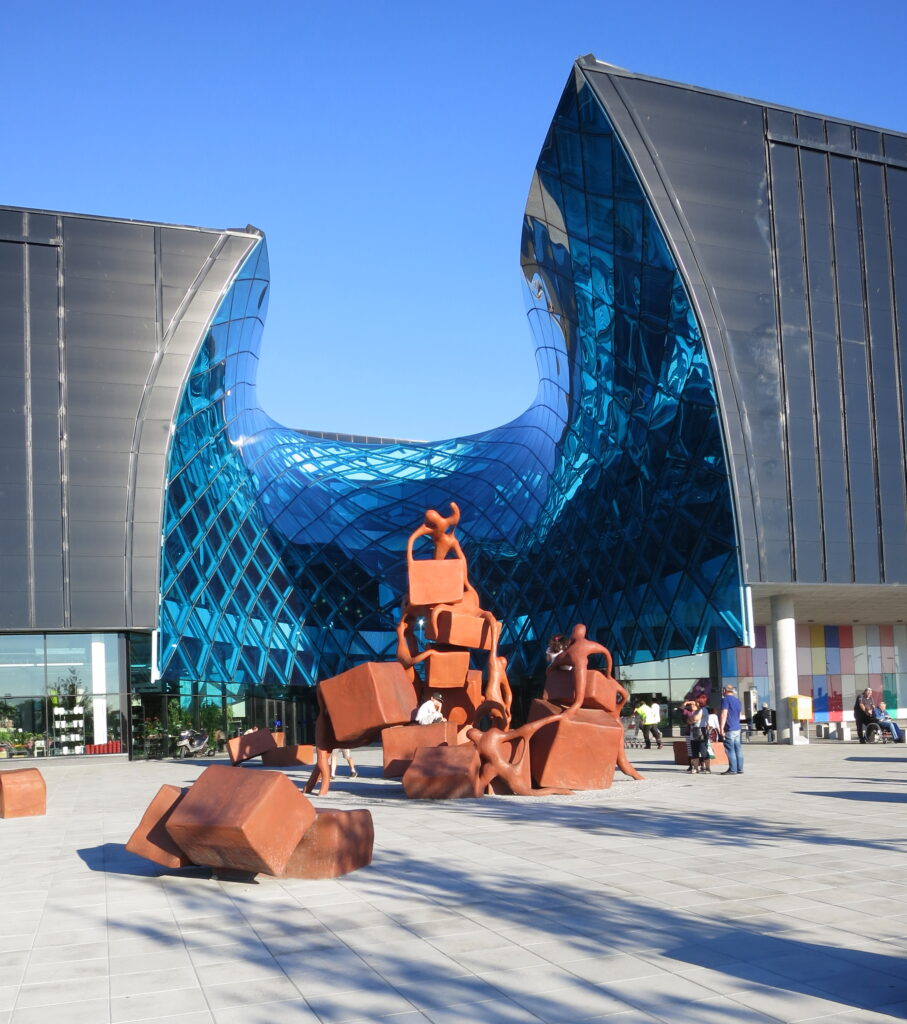 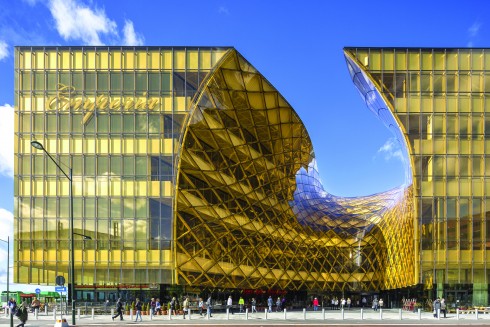 In honour of our ‘Retail Rising Stars’ this year –  China, Brazil, India and Russia – the jury  awarded four developers with projects in iconic shopping centres:

Check out PHOTOS from the AWARDS Ceremony!!

Chaired by Frédéric LALOUM, Deputy Managing Director / Member of the Management Board of Altarea (France), the members of the jury, comprising experts in retailing and retail property, are: