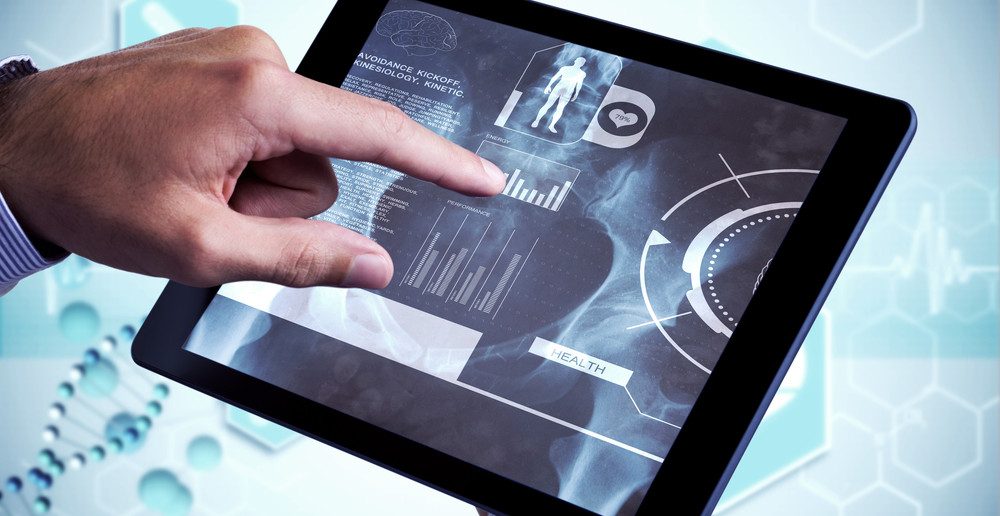 Online retailing has dominated how retailers choose which city or country to expand to based on the data created from the patterns of your online customer demand.
By James Ebel on November 17, 2014 0 Comments

If you are an active retailer across Europe you have to be at Mapic – if not you risk being left behind. Recent years have seen a change in attendance at the show as Mapic attracts a far wider audience that understand the opportunities it offers. This includes an increasingly international audience, with retailers, brokers and landlords from North America now coming in addition to those from Europe. This year the trend continues with a clear upsurge in attendance from North America in particular, but how far can this go? Is it possible we will see the same upsurge in attendance from Australia and Asia  as we have seen with North America? Given the activity levels we are now seeing from clients who have engaged our services from Australia, such as T2 and Smiggle, I don’t believe it will be long before we do.

So why a greater focus from North Americans on Europe?

20 years ago when the last tranche of US retailers came to the UK, the likes of Gap expanded via a “hub and spoke strategy.” They worked country by country, first opening in the major cities and then having satellite stores in the smaller surrounding cities.  With online retailing being so important for retailers today that strategy no longer works as effectively.  Many retailers now decide to open in large cities across Europe, not opening country by country but instead city by city.  Online retailing has in fact dominated how retailers expand across territories – after all what better way is there to choose which city or country to expand to next than from the very real data created from the patterns of your own online customer demand.  A great example of this comes from J.Crew who confirmed they will be opening in Paris in 2015, having identified it as the location where their next greatest density of sales, outside of the UK, was coming from.

As we have seen how retailers’ expansion strategies have changed over the years our Retail Consultancy division, led by Jonathan De Mello, have recently undertaken research on a ranking of the top European cities. Retailers want to get closer to this type of information, in terms of where and why should they locate in certain cities around Europe and we have used the research we have done to create a gravity model based on spend to calculate the amount of spend flowing to each city.

The rankings have been calibrated not only through mathematical research but also based on in-depth understanding of the European retail market, developed from our work across many different locations.  By advising new entrants across Europe, such as J.Crew and American Eagle, we understand which locations are the most important for global retailers and what factors influence retail spend enabling retailers to make the right choices, about the right sites, based on the right information in a retail world that is very far removed from the old expansion model of the past. 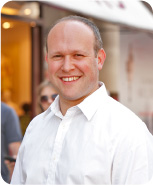