19867
LIVE Report: Zoom on Retail in Russia at MAPIC - Beyond Retail Industry 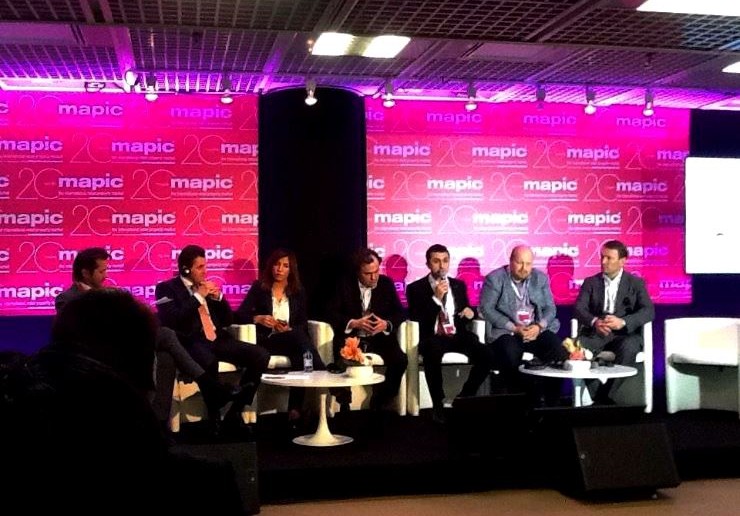 LIVE Report: Zoom on Retail in Russia at MAPIC

The conferences "Russian Business in the face of new challenges" and "Retail in Russia: Innovation that works" draw the crowds at the first day of MAPIC.
By James Martin on November 19, 2014 0 Comments

Today, I visited 2 conferences dedicated to the future of the Russian retail market. The leading Russian & foreign retailers, developers and investors met to share their vision of the new Russia. In the context of deep economic and political changes affecting the country at the moment, for instance, Western sanctions, many foreign investors and retailers interested in this rapidly growing retail market are asking themselves how this will affect the future of Russian retail. Many of them, scared by the unstable political situation, decided to postpone their arrival to Russia for a couple of years. Is it secure to invest in Russia at the moment? I will try to sum up for you the main issues discussed during these sessions at MAPIC 2014 by leading Russian & foreign retail experts and investors.

“Russian Business in the face of new challenges”

– How will the Russian/Western Clash impact the Retail?
– The Perspectives of Russian Manufacturers in New Retail reality
– Russian Luxury Shopping Goes Home – How Russian premium stores could win the Customer? 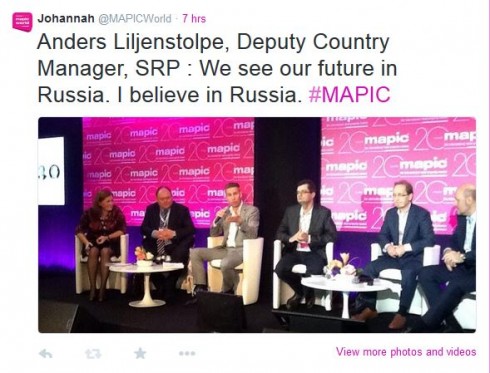 The first conference was about the future of Russian retail in the context of Western sanctions affecting the Russian economy. All the speakers agreed that Western sanctions had a deep and controversial impact on the economy of the country and Russian retailers by slowing down foreign investments. As the Ruble falls, Russian customers tend to prefer “best value for money” however, they continue to shop. Which is why investors who are already implanted in Russia are far from leaving the country. The low interest rates might just attract new Western investors.

“We’re optimistic about the future of Russian retail”, said Tatyana KLUCHINSKAYA, National Director, Head of Retail, and all speakers agreed with her. 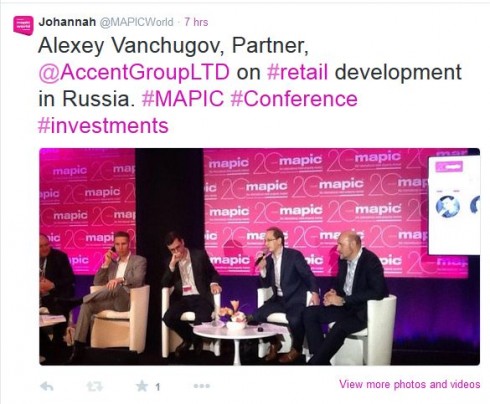 “Retail in Russia: Innovation that works” 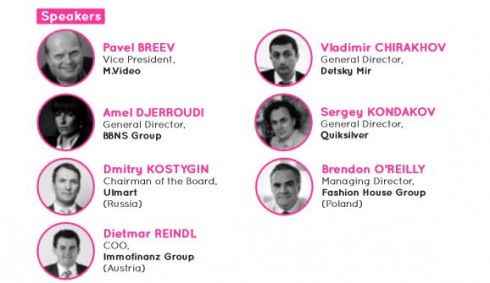 “The situation is normal, people still want to buy”

According to Amel Djerroudi, General Director at BBNS Group, foreign retailers in Russia were mostly interested in big cities such as Moscow and St-Peterbourg – now they have started to look at smaller regions.

However, Dietmar Reindl, COO at Immofinanz Group, said that his company would prefer to stay in Moscow and wouldn’t take a risk to invest in small cities and towns.

Dmitry Kostygin, Chairman of the Board, Ulmart, believed that Russia would need to build new generation shopping centres with larger space, combining entertainment and retail (retailtainment) to attract customers to the stores. According to him, the Russian retail market continues to be attractive for investors in spite of the slow-down, however, they prefer to invest in big cities and are seeking for the short-term investment opportunities.

E-commerce does not seem to seduce retailers in Russia at the moment, because the Russian customer is not ready to trust pure-players. “People want to buy on the Internet and come to pick up their purchases in the shop”, said Pavel Breev, Vice President, M.Video.

Check out the playlist with the MAPIC 2014 Conferences