“Retail real estate is a changing asset class today. In the future, we will talk more and more about hybrid projects…” PIERRE MARIN, CEO, JLL Italy.
By Agnes Kaplan on July 8, 2019 0 Comments

Italy prooves to remain attractive for developers, retailers and investors. Learn more about the Italian market and get insights, key figures and trends from Italian retail property key players. 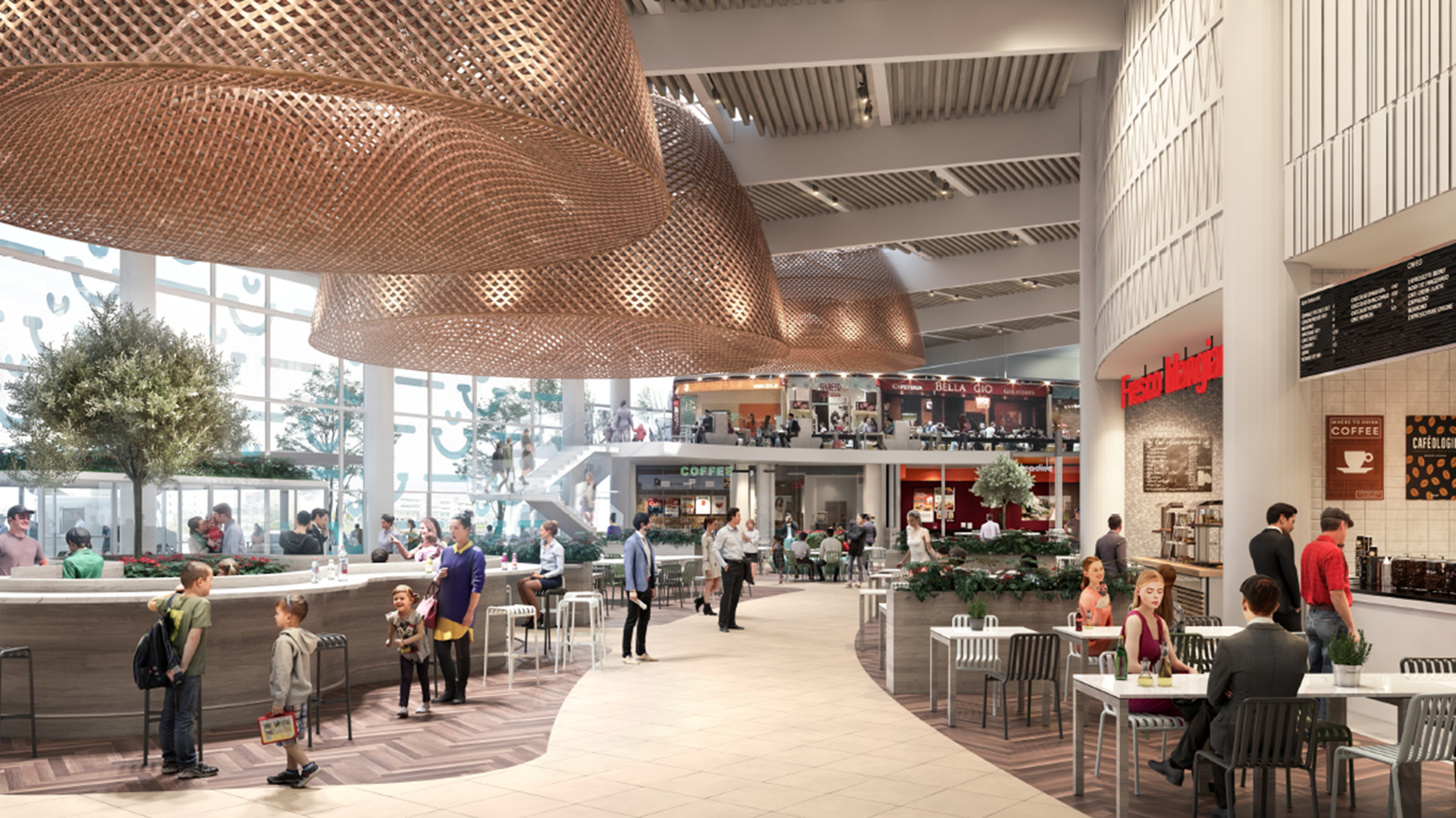 All in all last year was a good year, despite investment volumes falling by 24%. Liquidity is good, the issues were more around pricing and political instability. Retail volumes have increased 12% from last year but this has to be interpreted carefully, as some deals have taken a long time to complete but there is also a diminishing volume of deals. Foreign capital represents 65% of the total but we are seeing a growing number of Italian investors.

Over the past 12 months out-of-town retail has increased slightly and the high street is interesting investors but there is a lack of product. Milan stands out but also Rome, Turin and Verona. Investment is concentrated in the north but there is interest in the south too. Yields in Milan are 3.3%, in Rome 3.4% on the high street, secondary is at 8.15%, retail parks 6.4% and shopping centres 5.15%.

Westfield Milano, a shopping centre covering 170,000 sqm, will become the first Unibail-Rodamco-Westfield in Italy when it opens in 2021. Situated in Segrate, with easy access to Linate airport, the scheme will house approximately 380 stores, a luxury village, leisure, entertainment and dining precincts, 10,000 parking spaces as well as the latest in digital technology, personalised shopping and tourism services. Meanwhile, Merlata Mall, in the north-west of the city, near the Expo2015 site, will deliver 65,000 sqm of shopping in the middle of a park which is part of a wider brownfield redevelopment dubbed Cascina Merlata. With an expected footfall of around 10 million per year, it aims to become a central attraction for this new area of Milan, completing this year.

Regional cities are also driving change, with the Alto Adige town of Bolzano attracting the UK’s David Chipperfield Architects for a downtown scheme, transforming an old bus station into a dynamic mixed-use development called WaltherPark, with a shopping centre at its heart, high quality residential, a hotel and F&B provision complete the line-up. Meanwhile, plans to significantly extend Bologna’s Gran Reno centre will transform the retail offering in the northern Italy city. Investor-developer Aedes is working on its Caselle Torinese development scheme, a hugely ambitious open-air mall near Turin with more than 250 stores across 120,000 sqm of GLA, 15% of which will be focused on leisure. And IGD SIIQ is developing a large, multi-functional centre set to redesigns the city of Livorno in a beautiful location in the heart of the city, close to the historic centre and overlooking the sea. Livorno Porta A Mere will include the development of shops, restaurants, megastores, residences and a large fitness and wellness centre.

Discover the full programme of MAPIC 2019!